Whenever a message from the honorable Neal Barnard emerges in my email, it always brings a measure of anticipation and happiness. Such was the case when this came in this week – and of course I had to ask him right away if I could share the news and his note with you. To which he responded, “feel free!”

Here’s a fun thing: CarbonWorks’ song, “Louder than Words” is now on the U.S. radio Top 40 list (actually #17 now). I’m hoping it will lead people to the video, which is all about kindness and compassion.

You were the first to release this!

All the best, your “Uber driver,” 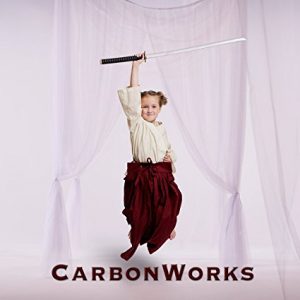 To give you a little back story, I first had the pleasure of hearing Neal’s music when in Washington D.C. last Fall. There, I had the excitement and honor of launching what has become The Mindful Vegan book tour with an evening presentation I was invited to deliver at the headquarters for the Physician’s Committee for Responsible Medicine.  The next day, the good Doctor Barnard and I were to present at an event in nearby Maryland.

He offered to drive me to the venue, which I parlayed into an impromptu facebook LIVE event, (see Neal Barnard was my Uber Driver ). I was of course thrilled when he played along with my bold idea – and it ended up giving us all a glimpse behind the rock star doctor into the rock star musician.

This was before the Carbonworks CD with Louder Than Words as one of the tracks on the CD had been released – and before completion of the music video which you see at the top of this page.

Louder Than Words is such a perfect name for this compelling video. The entire issue are our culturally-perpetuated practice of treating animals as commodities and objects for our use is more often than not more powerfully conveyed via images and music than through facts and figures.

In contrast to other videos with incessant visual images of animal suffering at human hands, the Louder Than Words music video is predominantly filled with images that remind us of the sentience of all of the animals of the earth.

I’ll sign off with the screen shot Neal included in his initial email with the ranking of Louder Than Words displayed on the National Radio Chart. (I added the arrow for emphasis). Please enjoy and share the video!

Lyrics:
There’s a time in early hours
When we’re all just shades of gray
Walking alone with your demons in tow
And memories that won’t go away
And if I reached out my hand
And I found words I could say
And you, trembling and all
Could you understand
Or would you turn away? 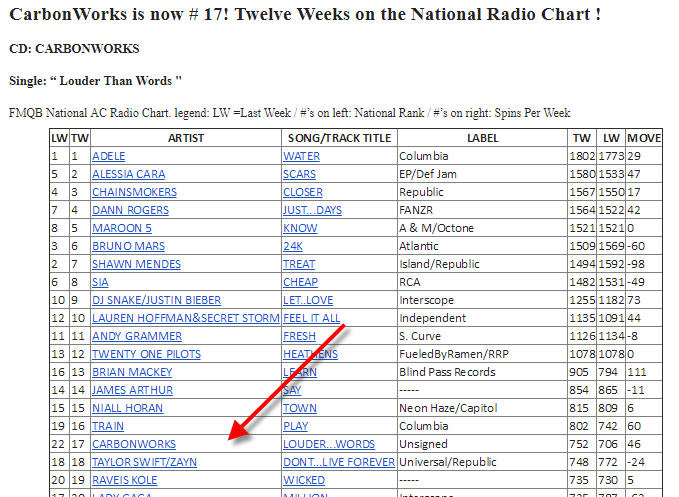 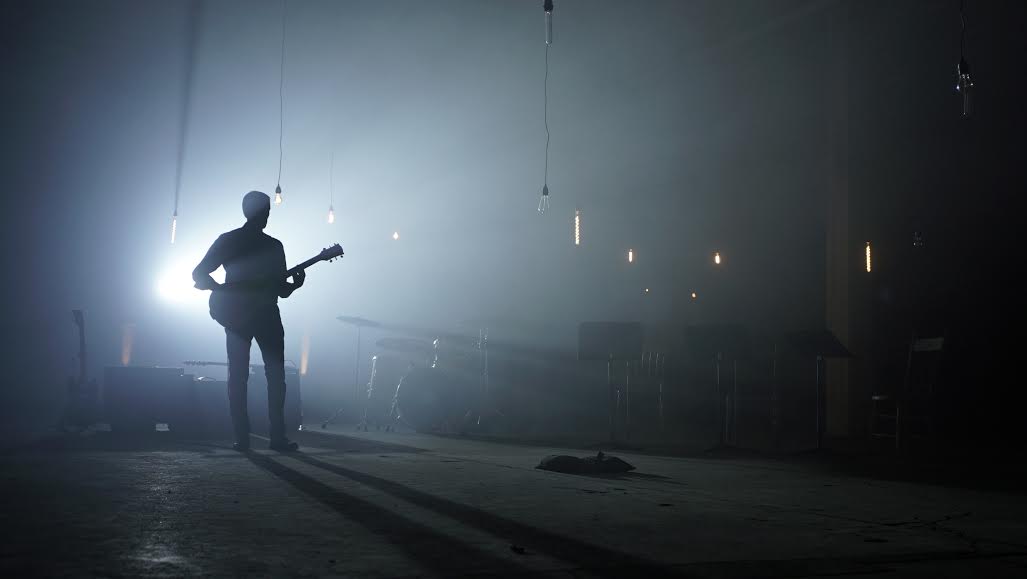 P.S.  I sent Dr. Barnard a link to this blog upon publication.  He responded right away, and guess what he said?

Thank you!!! And to my surprise, this week we are at number 15, right between Miley Cyrus and Lady Gaga!