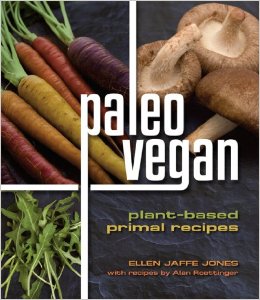 “Paleo Vegan” may sound like an oxymoron to you.
After all,on one hand we have the carnivore camp – in the other, plants rule the plate.
Which is exactly what makes my friend Ellen Jaffe Jones’ new book Paleo Vegan so interesting.

Join us Tuesday, May 13, for an entertaining and informative teleclass LIVE with the author of Paleo Vegan, Ellen Jaffe Jones.

With their heavy emphasis on meat, paleo cookbooks have had little to offer vegans…until now.

In her newest book Paleo Vegan, Ellen examines both vegan and paleo dietary approaches, culling myth from reality. Laying bare the essentials, she proposes a simple, straightforward way of eating based on natural, whole, unprocessed foods that both diet styles endorse. Nutritional charts let you compare at a glance the value of vital macronutrients, such as protein and calcium, which play an important role in paleo diets, so you can easily select healthful, power-packed, plant-based alternatives to help you survive the rigors of civilized life.

Ellen is  also the author of Eat Vegan on $4 a Day, Kitchen Divided and co-author of soon to be released Running, Eating, Thinking: A Vegan Anthology. A Star McDougaller, Ellen says “I love trying to bust vegan myths. I’ve placed in 70 5K races for my age group and am currently 7th in the US in the 1500 meters.

“Before my book, in the very popular Paleo category on Amazon, there were no plant-based paleo books. I’m a certified personal trainer and running coach. Not only do many of my running colleagues do paleo, I’ve met too may vegans who have defected. I wanted to offer a vegan version to try to stop the outflow. I also take the position in my book, based on my research, and for many reasons, we were way more gatherers than hunters. My mom, aunt, both sisters had breast cancer. I am a former TV investigative reporter trying to figure out the truth about food and began the vegan journey 34 years ago.”

Come join us on the call, where I’ll ask Ellen all about her new book.  PLUS she’ll be taking YOUR questions live on the call!

Where: Any place in the world! This event will take place via telephone AND webcast. Simply fill out the form below, confirm via the email link  you will be sent, and access information will be sent to you. 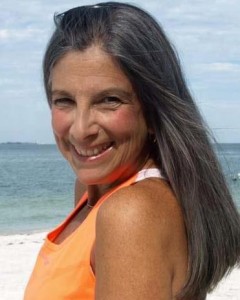 Ellen Jaffe Jones spent 18 years in television news as an investigative reporter and anchor and eaten a vegan diet for most of the past 34 years. She has won the highest awards in broadcasting, including two Emmys and 1st Place for the National Press Club’s Consumer Reporting Award.

As the only healthy person in her immediate family, Ellen’s passion is helping others avoid the pain and suffering she’s witnessed since early childhood. Her mother, aunt, and both sisters had breast cancer. After nearly dying from a colon blockage at age twenty-eight, Ellen was told by her doctors that she needed to do things differently to avoid her family’s fate.

Ellen is a certified personal trainer and running coach. An accomplished athlete with a wall full of medals, she has currently placed in 65 5K or longer races for her age group, finished 2 marathons and several other endurance events. She reports plenty of energy and easy recovery on a plant-based diet.

Ellen has taught cooking classes affiliated with The Cancer Project, part of the Physicians Committee for Responsible Medicine, a national nonprofit.  She is certified by the Aerobics and Fitness Association of America as a personal trainer, and by Road Runners Club of America as a running coach.

Ellen wrote Eat Vegan on $4 a Day after watching too many news stories that said food stamp recipients could only afford Twinkies and mac & cheese. She wrote Kitchen Divided-Vegan Dishes for Semi-Vegan Households after asking her audiences, “How many of you live in mixed marriages,” and hearing many groans. “Paleo Vegan,” currently in pre-sales, is selling more copies than any other her publisher has ever had in 40 years. 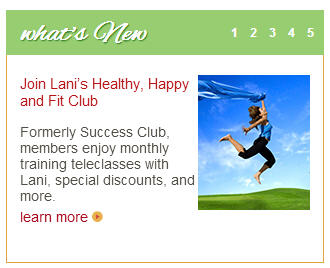