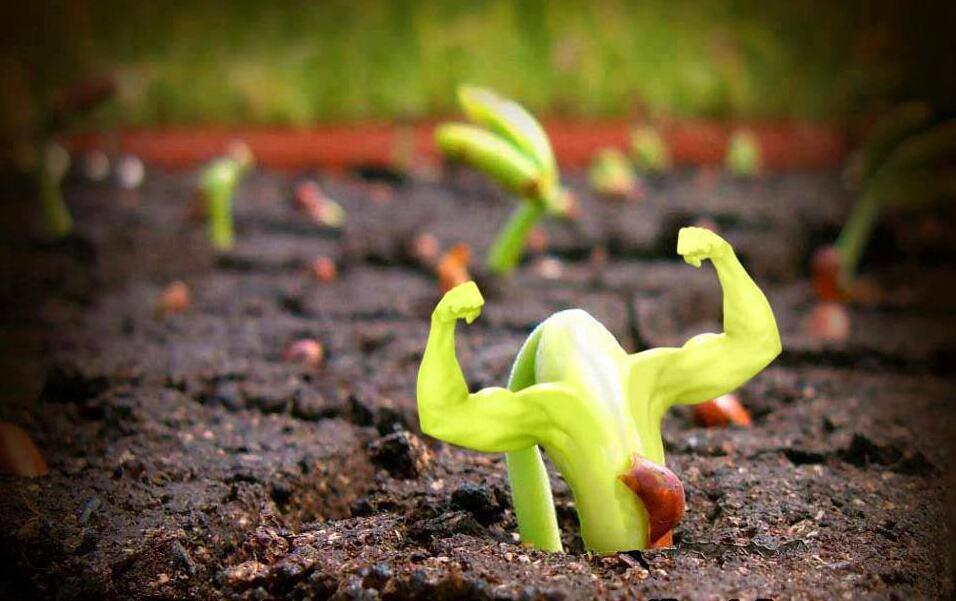 Over 14 years ago, early in 2001, I organized a women’s fitness and nutrition retreat to take place in October later that year. I rented several buildings at Wainright House on Long Island Sound – within eyeshot of downtown Manhatten.

A month before the retreat was to take place, the events we now know as 9/11 happened.

Initially I considered cancelling the retreat – out of respect, shock, consideration of attendees.

But just as quickly, I reconsidered.

From within me emerged the conviction that now – right on the heels of this disaster – it was more important than ever to be strong, resilient, and live with good intention.

Cataclysmic events happen each day some place in the world – it’s just some of them that necessarily present themselves more powerfully to our attention.

This is not to dismiss the gravity of this weekend’s Paris disaster. Yet if you are wondering what to do with all of this coming out of Paris right now, perhaps this will help you move forward.

Now it is more important to be strong, resilient, live with intention. To eat and move and live consciously.

To support our international neighbors by doing our best not to let this cripple their economy. If you are planning travel to Europe, France, anywhere – to cancel now makes it hurt more to the countries in question. We’ve traveled in the face of government advisories on more than one occasion. The coup in Fiji (one of many) resulted in us being two of a handful of passengers that showed up for the 747 flight. We were welcomed with warm and open arms in country, because the struggle to the common people, such as you and I, was deepened by people staying away. We’ve had the same experience in Africa. Using good sense, of course, weigh the facts and don’t forget that people can be afraid to come to our country, even taking a trip to California, because there was a shooting in Chicago.

May all beings be free of suffering. 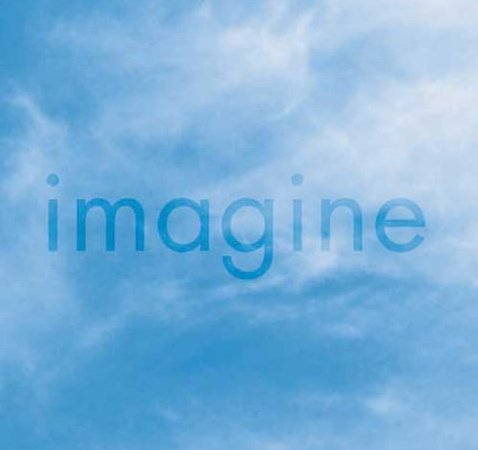